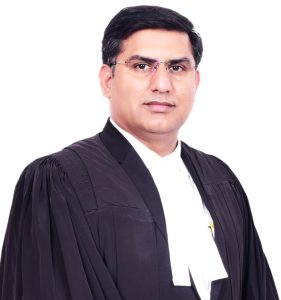 Advocate Raghvendra Singh Raghuvanshi practices primarily in High Court of MP Bench at Indore and also frequently appears before Supreme Court. He has diverse and rich experience of conducting cases before various Courts.

Due to his deep interest in intricacies of law, He has sound understanding of legal procedures and functioning of courts. He has successfully conducted various prestigious and high profile cases in which important legal propositions have been laid down. Many cases argued by Raghvendra have been reported in reputed Law Journals. He is frequently engaged by renowned corporate bodies and by other law firms from across India. He believes in making proper and effective legal strategy in order to get desired results in every dispute resolution. His strength lies in providing expedient and effective resolution of legal disputes.

He has published various articles on wide variety of laws in renowned national and international journals. On invitation, he delivered various lectures on many areas of law including on Intellectual Property Rights organised by Indian Chamber of Commerce, on Crop Insurance organised by League of Arab State, Cairo, Egypt etc.

In addition to his private practice, he is the youngest ever Advocate appointed by Govt. of MP as Special Public Prosecutor-Special Police Establishment (Lokayukt) in MP High Court Indore Bench for handling anti corruption cases.

Enrolled as Advocate with Bar Council of Madhya Pradesh, since 2007. 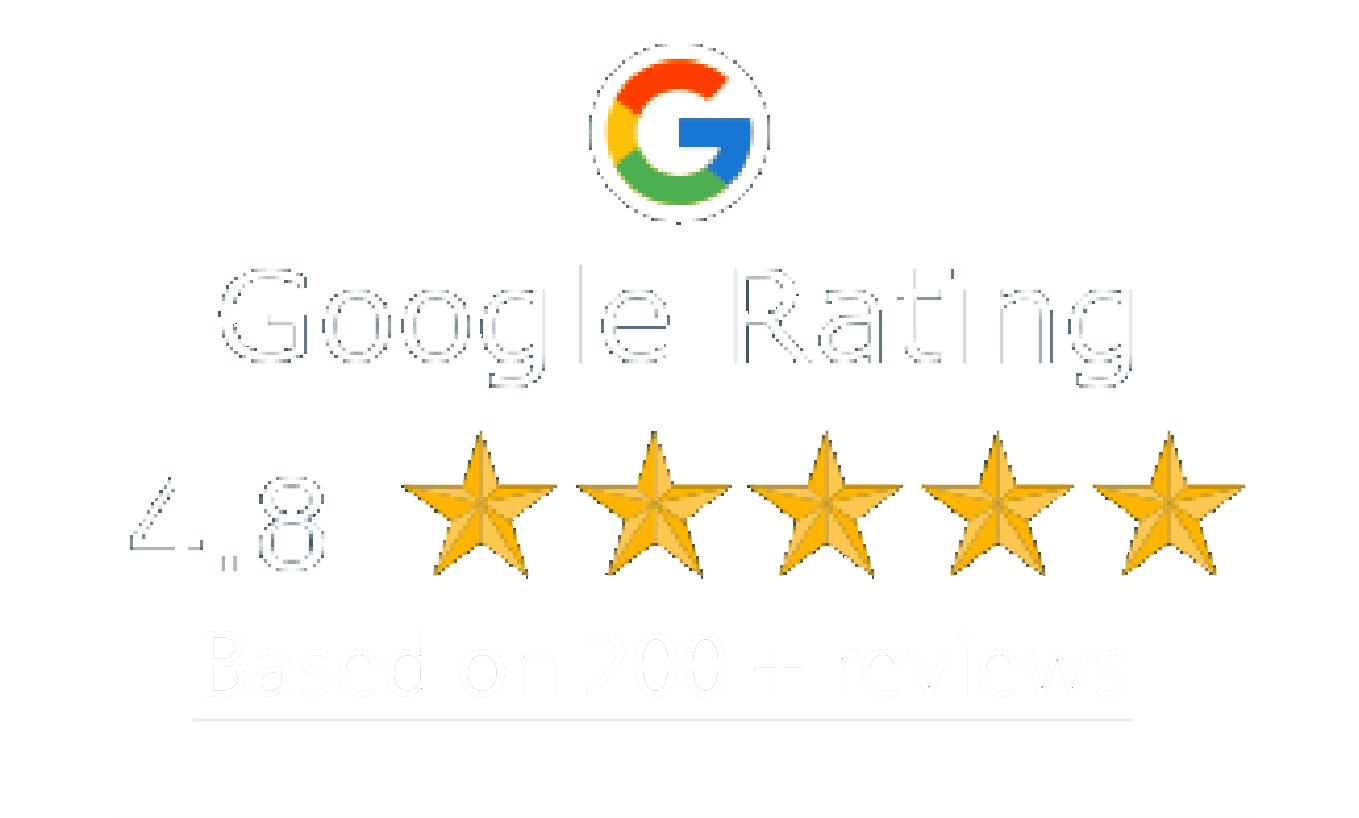